Home » What Time of Year Should Trees Be Pruned?
0

What Time of Year Should Trees Be Pruned?

Grandma was no botanist, but she was not a tree-trimming novice either. She never wanted trees trimmed in the most intense heat of summer or the most brutal cold of winter. Only the holiday tree was trimmed in December in Florida.

Interestingly enough, one group of experts say the worst time to prune your trees is in the fall because decaying fungi can spread their spores the most during this season. Logic dictates that location may be a key point of interest in deciding when and whether to prune a tree. If you are pruning to see a burst of life from the tree later, some experts argue for pruning during the dormant season. They suggest that waiting until after the coldest part of winter or until the spring growth is complete, will allow for optimum results. 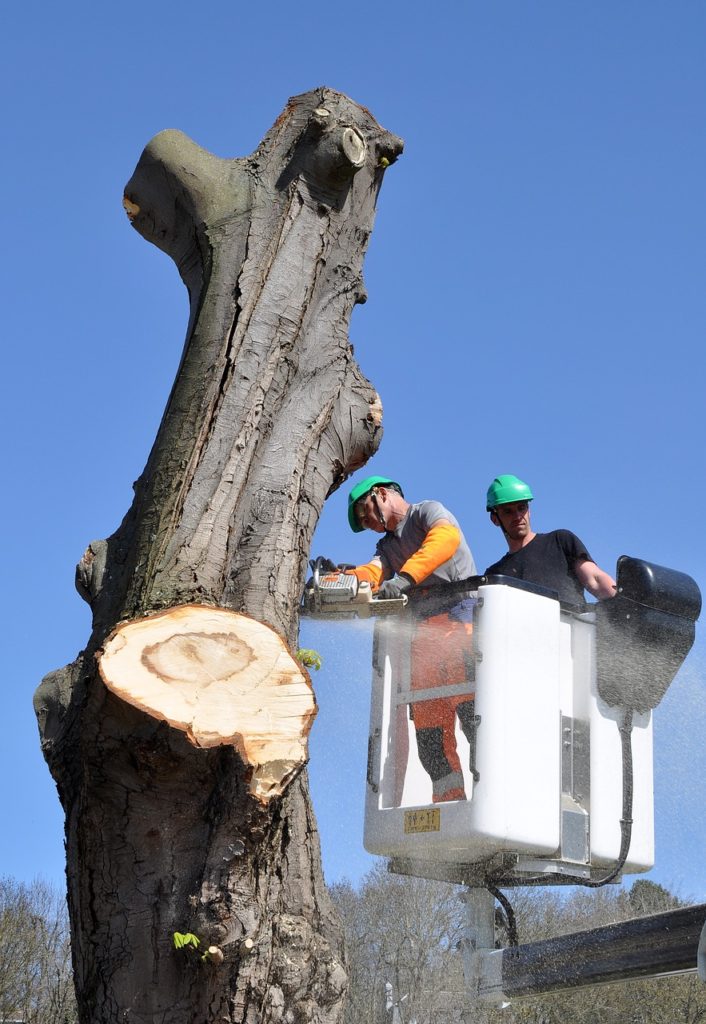 Another organization of experts says the key question to pruning is more one of why it is being done than when. Mildly invasive pruning and the removal of deadwood are not discouraged at any time of the year when done for the general health of a tree.

The species of tree is another question to ask. For example, professionals say that you should prune trees that flower in the spring only after the flowers fade. Other trees like maples may drip when pruned, but the liquid loss is not harmful to the tree and will stop when the spring fill out begins.

Whatever the objective, Advance Tree Pros in Winter Park is here for all your tree needs. If the goal is, as previously stated, a burst of new growth from the tree, then winter pruning after the coldest part of the season is ideal. On the other hand, if your aim is to control tree development, summer, after the seasonal growth is complete, is a good time to prune because doing so will limit the amount of additional growth for the current season, thus allowing controlled plant growth.

An additional aspect of controlled growth is that summer also allows for unsightly limbs to be identified and eliminated or identified and nurtured. Other correction needs can be recognized in summer as well, like branches that hang heavily from the weight of leaves.

As a matter of fact, some tree experts say pruning tree is the best thing you can do for a young tree after choosing it and planting it. Appropriately timed and performed tree pruning, cutting, and trimming, like parenting, is an ongoing process. Just like a child, you must encourage the growth of a tree, and its vibrancy for life. We at Advance Tree Pros are glad to say we are here to help with your needs every step of the way whether it is cleaning up after a hurricane, growing and planning tree development, or pruning and debris removal.

Did you know that the pruning needs of a tree differ from the age of a tree? Newly planted trees, for example, need broken branches removed so that dead branches will not inhibit the tree’s root system.

Now consider a tree planted three or four years ago. It is now establishing a firm root system and developing above the ground too. Limbs competing with the primary one are a critical removal target at this stage as are branches that rub or simply look odd in the direction of their growth.

A tree between five and seven years is ready for even more controlled pruning. Winter Park Pruning trees at this stage can help cultivate the graceful posture of a tree because you can more easily identify the aberrant limbs or branches and have them corrected or cut.

Lastly, a tree that has been planted for fifteen years or more will be a beautiful one that has survived storms, ice, and drought because of proper pruning. Let us help make all your trees beautiful and healthy.

The Best Low-Pollen Trees to Plant for Springtime

Is it Okay to Prune Trees During Spring?

Best Trees to Plant for Shade this Summer

When to Remove Trees from a Commercial Property